At times I find myself incredibly overwhelmed with the responsibility of being successful of being the best version of myself and in being all that I need to be for all who need for me to be “me”.

I sometimes feel that I have worked so hard to heal and self develop and yet at times I still feel like I’m walking in the dark.

I find that at these times it is a clear indicator to me that my attention has wandered too far outside of myself and I am not paying attention to the internal dialogue that is going on in my head. I haven’t given myself enough time of stillness, of coming back to the present moment, I haven’t been giving myself enough love or self care and have wandered out of the flow of connection to the Heart and my Soul.

I also find that as the planets go deeper into retrograde and we are all asked on a deeper Soul level to awaken, as we are all upgraded energetically, cosmically and spiritually that the feelings of overwhelm can arise within us even more intensely.

This may present to you as a heightened sense of anxiety, feelings of confusion or just feeling as though you are the kite that has let go of the one holding the handle and you are randomly floating out in space with no clear direction or answers as to where you may potentially hit the ground.

It is during these times that we are all called to go within to come back to our breath and to focus our attentions on being in more in the present moment.

Here are some tips to help you through these powerful times ahead.

As you connect to those energies you awaken the voice of your Heart and your Soul allowing you to be intuitively guided from within at this time. 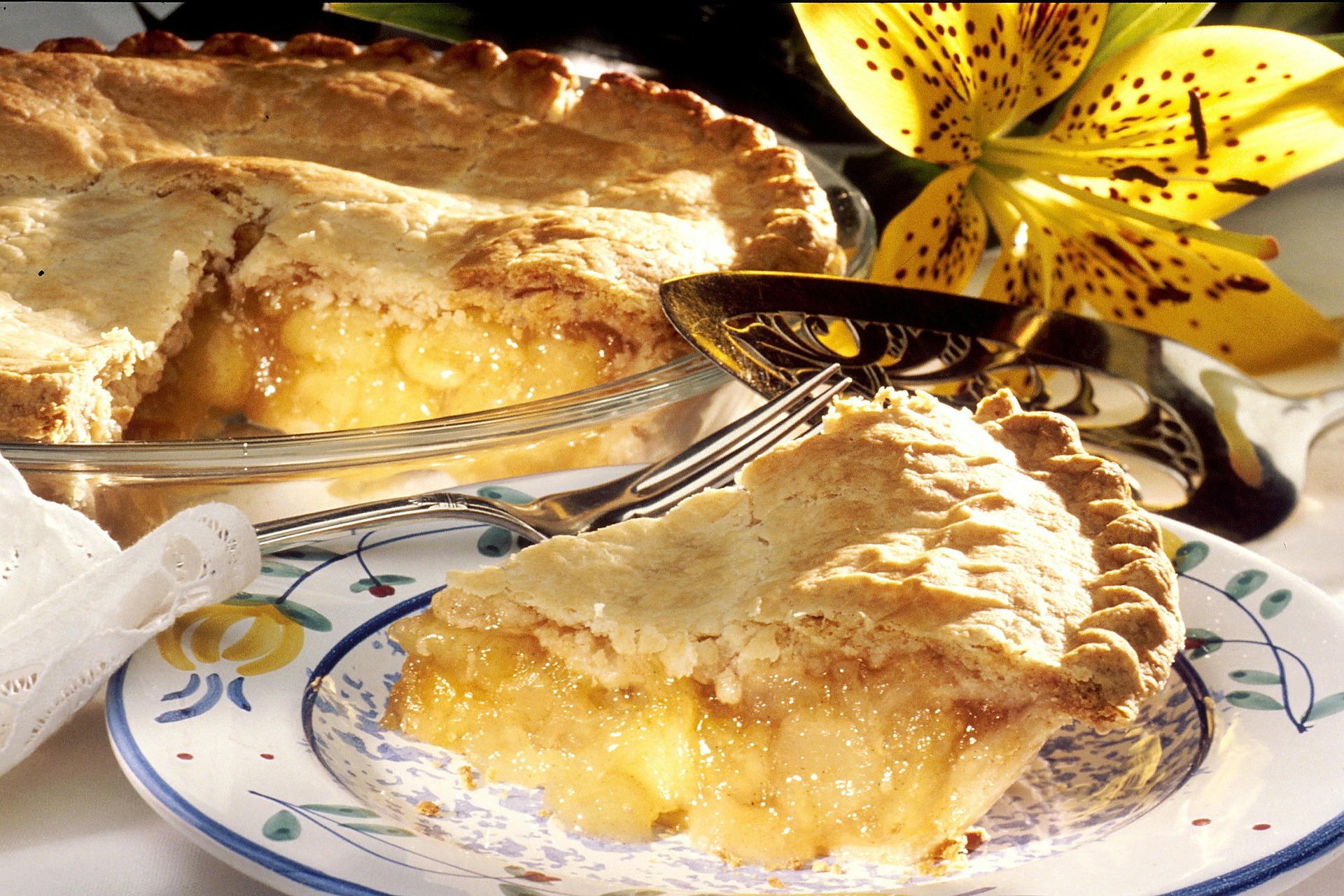 I have a story to tell about the story I told myself.
I will admit that it is also a bit of a confession and I am feeling quite abashed as I write this.
As you may or may not know I recently went on a holiday to Thailand.  Just before I left I purchased myself some new sound healing instruments from the USA.
Many of you may also know that my phone was left in the car that picked us up from the airport.  The hotel staff were quick to try and contact the driver to return my phone however he repeatedly stated that there was no phone in the car.
Now I knew that this was not the case as I remembered placing it on the back seat next to me and while checking in at the hotel it was no longer with me.

So I spent some time while on my holiday being frustrated at this loss but also recognised that it was useless to allow this event to ruin my holiday.

So I accepted what had occurred and said goodbye to my phone and was able to replace this as soon as I got home.
On my return home I realised that I had not yet received my sound healing instruments so I contacted the seller and was given the tracking number of my order.  This revealed that my package had been delivered to my local post office.
So off I went to my Post Office excited to pick up my new instruments only to be told that they had been collected by someone else while I was still away on holiday.
Further investigation into this identified that I had put the wrong PO Box number on the delivery address.

So back to the Post Office I went and they were very kind in taking the time to contact the person who had my items so that they could be returned.
They unfortunately had no luck with trying to track down the person so it was escalated to Australia Post.
Australia Post were able to get in touch with the said person who advised that they had returned my items to the sender via a mail box outside of the area that I live in.
I was told that this could take up to 3 months to get back to the sender, which was annoying as I am not the most patient person but hey, what choice did I have.
So I went ahead and advised the sender of my mistake and told them that the items were being returned and how long this was likely to take.
The sender was kind enough to say that they would just go ahead and resend me my items however I wasn’t really comfortable with them doing so until there was some form of proof that the items had in fact been sent back as stated.
I will confess that in the midst of all of this I was seriously pissed off.

I just couldn’t understand why the person who collected an item that was not addressed to them didn’t just take the items straight back into the Post Office.
I was indigent really and pretty much got on my high horse about how the right thing to do would have been to just to take the items back in as soon as they realised they weren’t theirs.
This also triggered my feelings of injustice that this had already happened to me with my phone while away, and now it felt as though it was happening to me again.
I was starting to wonder what the lesson for me in this was and why was this happening to me.
The sender of my items offered to keep an eye on the tracking ID of the package and I was like wow why didn’t I think of that lol

So I checked the status of the tracking item only to find that there was no change, it was still showing as delivered.

This got me to thinking well surely if they had returned the item as they had said the package would have gone back to a mail centre and then scanned to show that it was on its way back to the USA.
As any good ego mind would do I started to put the evidence together in my mind that was validating my belief that the items were not actually returned as the individual had said it had been.
I contacted Australia Post who also agreed, and then I went to my local Post Office who also agreed that the if the items had in fact been returned there would be some form of evidence or activity with the tracking number.
In the middle of this my husband was also speaking with the Post Office and everyone seemed to agree that the items were not returned at all.

Even the sender of my items was outraged on my behalf.
All of this evidence was stacking up to support my case, and within that I was feeling angry, frustrated, disappointed and let down.

‘How could somebody do this to me’ was the story that my ego mind was latching on to.
So I would swing from letting go and making peace with what had occurred to righteous outrage at having been aggrieved to thanking the Angels for returning all that rightfully belongs to me back to me.
I am embarrassed to say that I had even considered sending a letter to this person, but decided that really what was there to be achieved by doing this and thought that it would really only create more energetic conflict within myself that I did not want.
I also have to say that deep down underneath all of that indignation was the hope that maybe. just maybe, the person had returned my items and I just had to be a little patient.
I would let it go for a week, then it would get under my skin again and I would go through the whole process of being annoyed and then letting it go while wishing the person well.
6 weeks later I decided to accept that it was not to be and to reorder my products.

I emailed the sender and asked them to send me the invoice to repurchase my items.

The day after I did this I outlaid a sum of money for something else that I had been waiting to get for some time and thought it would be prudent to hold off on reordering my items.

It was more an internal nudge that kept telling me that I didn’t need to get them this week and I could wait another week or two to reorder.

So I sent off yet another email to the sender and asked them if they would mind holding my request until I got back in touch with them.  Which they happily obliged.
Today I decided that I would go ahead and place my order, I emailed the seller only to receive that response that WOW guess what my items had arrived at their mail centre just the day before and he was about to email me to let me know.
I won’t lie to you, I feel like a total idiot now, this individual had told the truth and done exactly what they had said they had done.
What I am amazed at is how everyone involved in this story each came to their own conclusions and belief which just fuelled my belief even further.
Or maybe it was my belief that influenced everyone else around me and it was my subconscious minds way of presenting to me in my physical world the evidence of what I had decided was the truth.
I even ignored the intuitive messages that I was getting that it was going to be returned to keep the story that I had created in my mind.
Right now I feel ashamed and embarrassed.

I will be taking myself into my Post Office Monday morning so that they can stop thinking that their customer is a big fat fibber also.

Then I will then be mailing a very big thank you card to this individual.
While I am super happy with the outcome and feel that my faith in people doing the right thing has been redeemed, it is leaving an awful feeling in the pit of my stomach at how easily I created this story for myself.
As with any situation that we experience this one is not without its valuable lessons.
* I was getting the signs and the intuitive messages that it would be returned.
* I was able to let go of the judgments that I had decided were true.
*I will in future be able to be more aware of the story I am telling
So I will be eating humble pie for dessert tonight and probably every night for the next month. 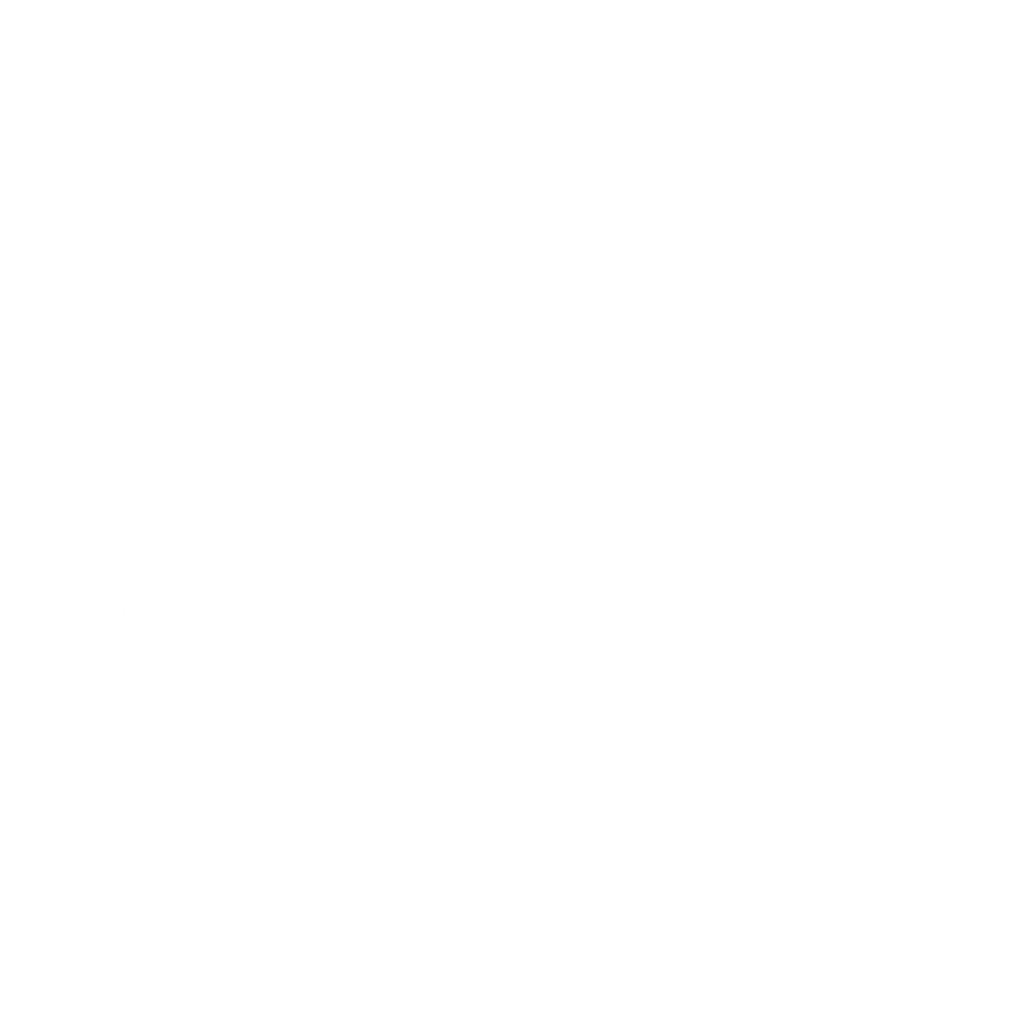 A Free Gift for you – Present Moment Reset Meditation

Sign up to receive my weekly Spiritual Insights and Guidance Newsletters and receive my 5 minute Present Moment Reset Meditation for FREE!

This is an mp3 that you can download and listen to at anytime anywhere and can be easily used throughout your day to assist you in becoming more Present in your daily life.

?? Register HERE to receive yours today ??